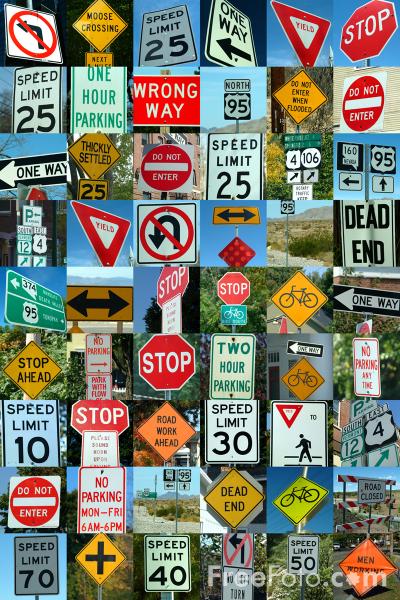 It has felt like summer in California for a while, but the end of school is usually when summer really begins. When I was younger and just needed to kill time between school years my friends and I would take road trips. Here are some realistic YA fiction titles (I know I probably missed a few) that are all about road trips!

Amy and Roger’s Epic Detour by Morgan Matson (2011 Best Fiction for Young Adults)
After the death of her father, Amy sets out on a road trip with Roger. It’s supposed to be a carefully planned trip from California to Connecticut, but plans change and Amy ends up having to face her fears and deal with her grief.

How My Summer Went Up in Flames by Jennifer Salvato Doktorski
After accidentally setting her ex-boyfriend’s car on fire, Rosie is slapped with a temporary restraining order and embarks on a road trip from New Jersey to Arizona.

The Museum of Intangible Things by Wendy Wunder
Hannah and Zoe leave New Jersey and head west and seeking for all the things they think their lives lack.

#16ThingsIThoughtWereTrue by Janet Gurtler
After a health scare, Morgan’s mom makes a confession that sends her on a road trip with two unlikely companions.

Paper Towns by John Green (2009 YALSA Teens’ Top Ten)
One month before graduation, Quentin is basking in his boring life. He’s happy with it until Margo takes him on a one night adventure and then disappears. Q and his friends follow clues to see if they can find her.

13 Little Blue Envelopes by Maureen Johnson (2006 YALSA Teens’ Top Ten)
Ginny receives a package from her aunt that is filled with rules, $1000, and 13 little blue envelopes that will take her from New Jersey to a cross country European scavenger hunt.