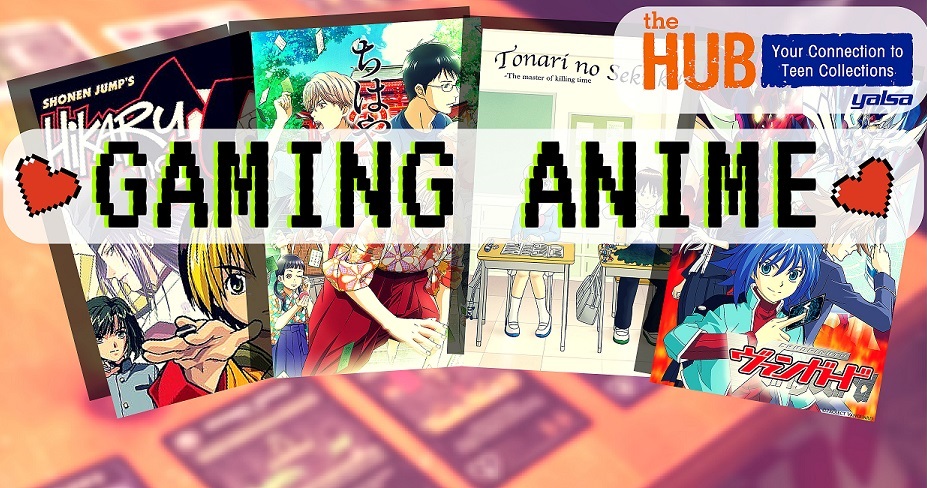 A two player strategy board game that you can pick up and play for little to no cost. The goal of Go is to capture the opposing player’s pieces by surrounding them. Learn more at the American Go Association’s website. END_OF_DOCUMENT_TOKEN_TO_BE_REPLACED